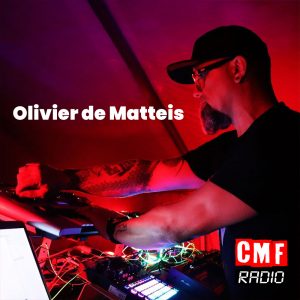 He has developed a strong passion for analog synthetizers, sequencers and samplers.

Listening on repeat to the Chemical Brothers album “Dig your own hole”, he quickly decided to focus on big beat techno / psychedelic music. He was deeply influenced by the Gesaffelstein movement. After a long break, encouraged by his friends, he rediscovered his music gear which he extended to get back to work, almost every night, 2 or 3 hours in a row. All his sets are played live in stand up mode. While rhythms are always prepared at home in his studio, analog synthetizers are added live to the mix.

He moved away from his pseudonym “d2mo”, reclaiming his real name “Olivier de Matteis”, which, apparently, sounds great ;-)

Olivier has initiated the electro marathon project “Enjoy the sound” with 11 Belgian DJs: 12 hours of uninterrupted electro vibes: house, german techno, deep,… It should take place in June 2020, not far from Dour (BE), if everything goes well… 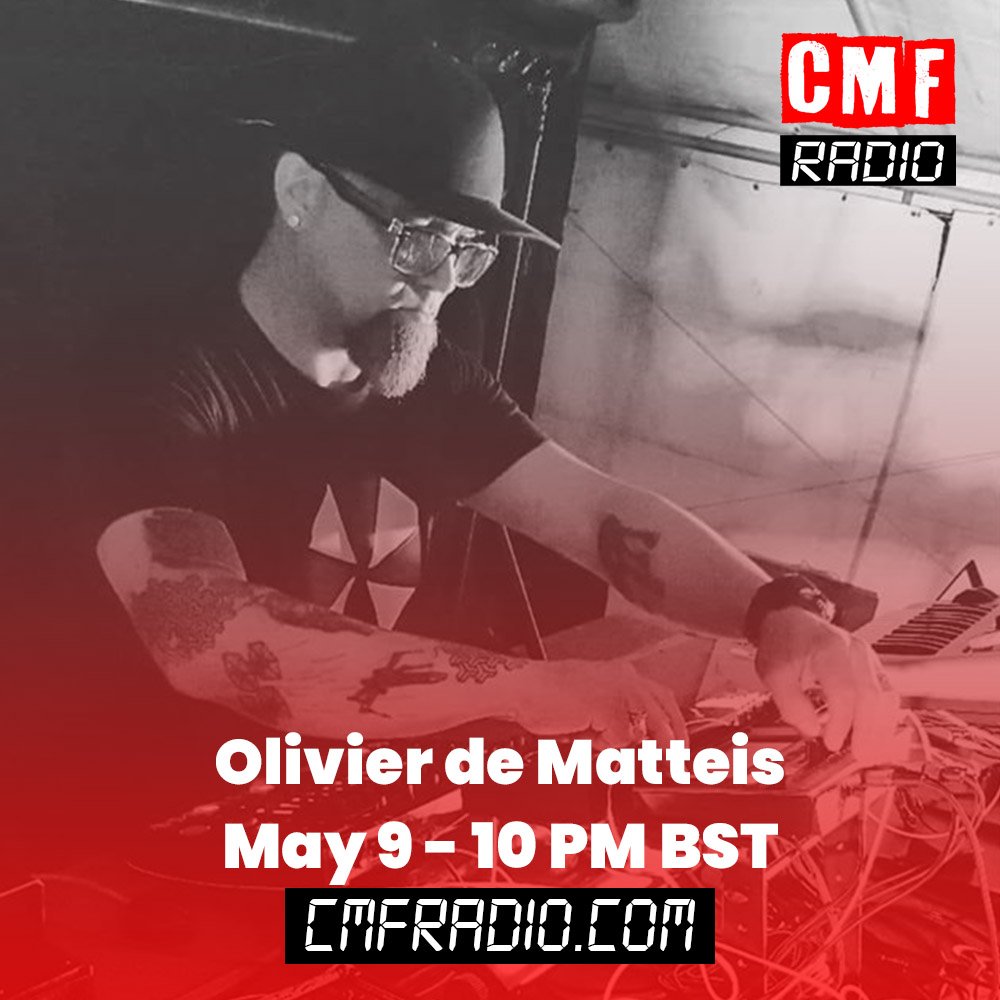 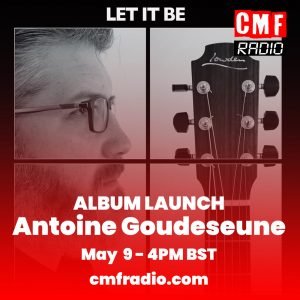