Most mainstream (commercial & non-commercial) radio stations as we know them today, offering a wide range of music genres to a national and international audience have some pirate DNA.

Kiss FM for instance, now a household name, was launched on October 7 1985 as a pirate radio station in South London. They operated in a gray area until being granted a license on December 17, 1989 (after voluntarily suspending their operations on New Years’s eve 1988, watch the amazing documentary “The Last Pirates” for more info).

Originally they pioneered black & dance music on the airwaves (along with LWR, which unfortunately didn’t get a proper license and stopped broadcasting in 1990). Under the pressure of their investors, they moved to a more traditional mainstream / commercial format quickly after re-launching as a legal broadcaster on September 1st, 1990, on 100 FM.

Kiss, when still a pirate radio, launched the radio careers of Norman Jay, Trevor Nelson, Judge Jules and many others.

Read long features about Kiss, LWR and a bunch of other pirate radio stations on the AMFM.org website. 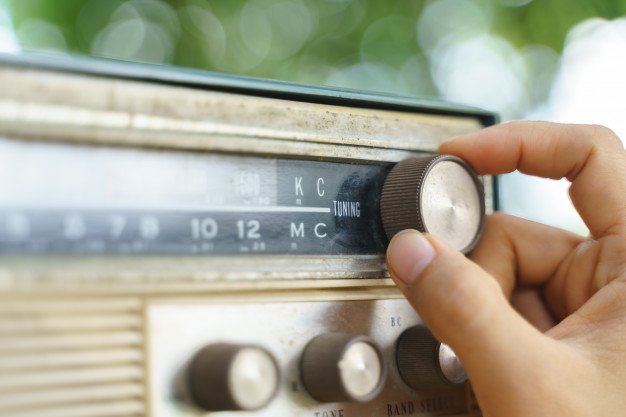 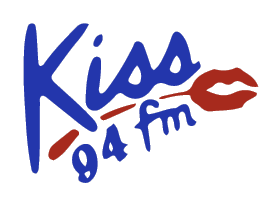 Two decades earliers, on March 28, 1964 Radio Caroline (the ship that rocked the world) started broadcasting off the coast of Essex, with the aim of giving a platform to artists not deemed acceptable by Radio Luxembourg or the BBC.

After facing financial troubles, the pirate radio, then transmitted from 2 separate vessels (Caroline North & South), was silenced on March 3, 1968. There was an attempt to revive Radio Caroline in the 1970s but the ship, Mi Amigo, finally sank on March 20, 1980. A final iteration lasted until November 5, 1990 when the crew ran out of food and supplies before calling it a day.

The iconic brand Radio Caroline still exists today, broadcasting on the internet as well as on AM 648 kHz.

A little anecdote: British band The Fortunes recorded in 1964 the official anthem of the station “Radio Caroline”.

The Boat That Rocked – 2009, a movie tribute to Radio Caroline

There were also plenty of pirate radio stations on the European continent. In Belgium, Radio Contact, which still exists today as a major operator, launched on February 9 1980 as a pirate broadcaster, when national channels had still a legal monopoly. Radio Contact was officially licensed in April 1987.

Pirate radios in The Netherlands

Radio Veronica, still an iconic radio operator in The Netherlands, started as a pirate radio station in 1960.  Due to anti-pirate legislation, Veronica chose to close down on 31 August 1974. It then applied for a legal status and was granted a license in 1975. Originally part of the Dutch State Broadcasting System, Radio Veronica became a commercial independent broadcasting station in 1995. It’s now part of the Sky Radio Group. I love Veronica’s jingles, produced by Wise Buddah!